JOIN THE FIGHT FOR GLOBAL JUSTICE

They said the ICC would never happen.
They were wrong.
Now they say it will never work.
Let’s prove them wrong all over again.

Despite all the odds, and opposition of the world’s major powers, the Rome Statute was adopted in 1998. The International Criminal Court came into existence in The Hague four years later.

Its mission?  To hold individuals to account for war crimes, crimes against humanity and genocide – no matter their rank or station.

Over 120 countries have now accepted ICC jurisdiction. The Court has issued its first verdicts and many victims are in line to receive reparations to help rebuild their lives. The progress from idea to reality has been remarkable. But the story does not end there.

Mass killings and war crimes continue all over the globe. With many counties, including the major powers, still outside the system, over half the population of the world cannot access justice.

All states need to join the ICC – the biggest to the smallest. They must prosecute more war criminals themselves, cooperate with the Court, arrest fugitives, end the scourge of war-time sexual violence, and help victims live once again with dignity.

Global Justice is within reach. Let’s prove them wrong all over again. Join the Fight.

Educating yourself and those around you is vital to achieving justice for all. We’re committed to ensuring you have all the information you need.

In return, you can help us call for:

Are you civil society? Join our Coalition

With 2,500 civil society organizations in 150 countries, the Coalition for the ICC is the largest partnership in the world advancing international justice.

Membership is free and open to all organizations working towards for accountability for grave crimes through national or international mechanisms. Our members drive our policy and activities. Get in touch for more details.

Find out more about How We Work.

Financial assistance can go a long way to advance peace and justice around the world.

Your contribution will allow us to continue the global fight to end genocide, war crimes, and crimes against humanity though a commitment to the core values of human rights and justice. 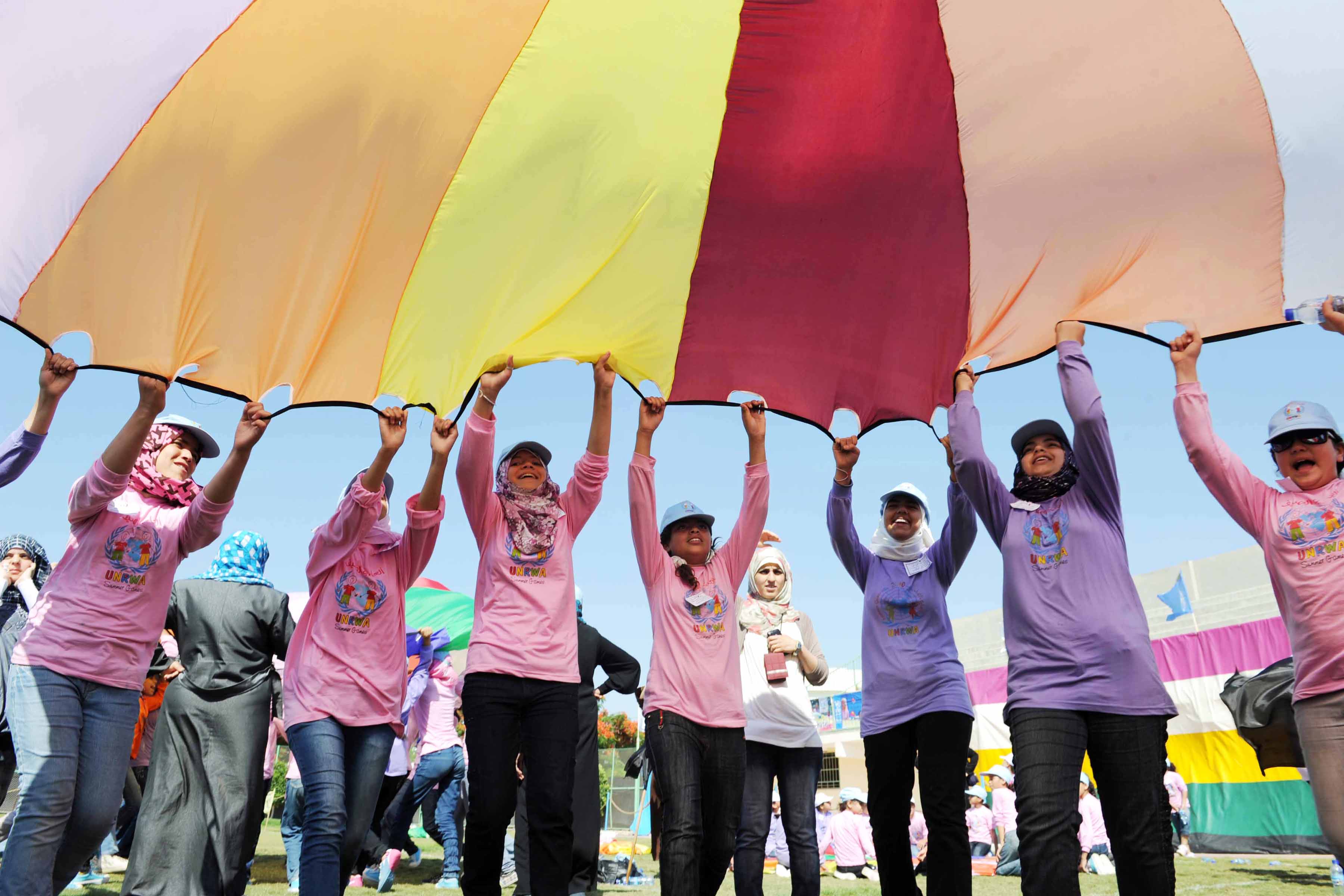 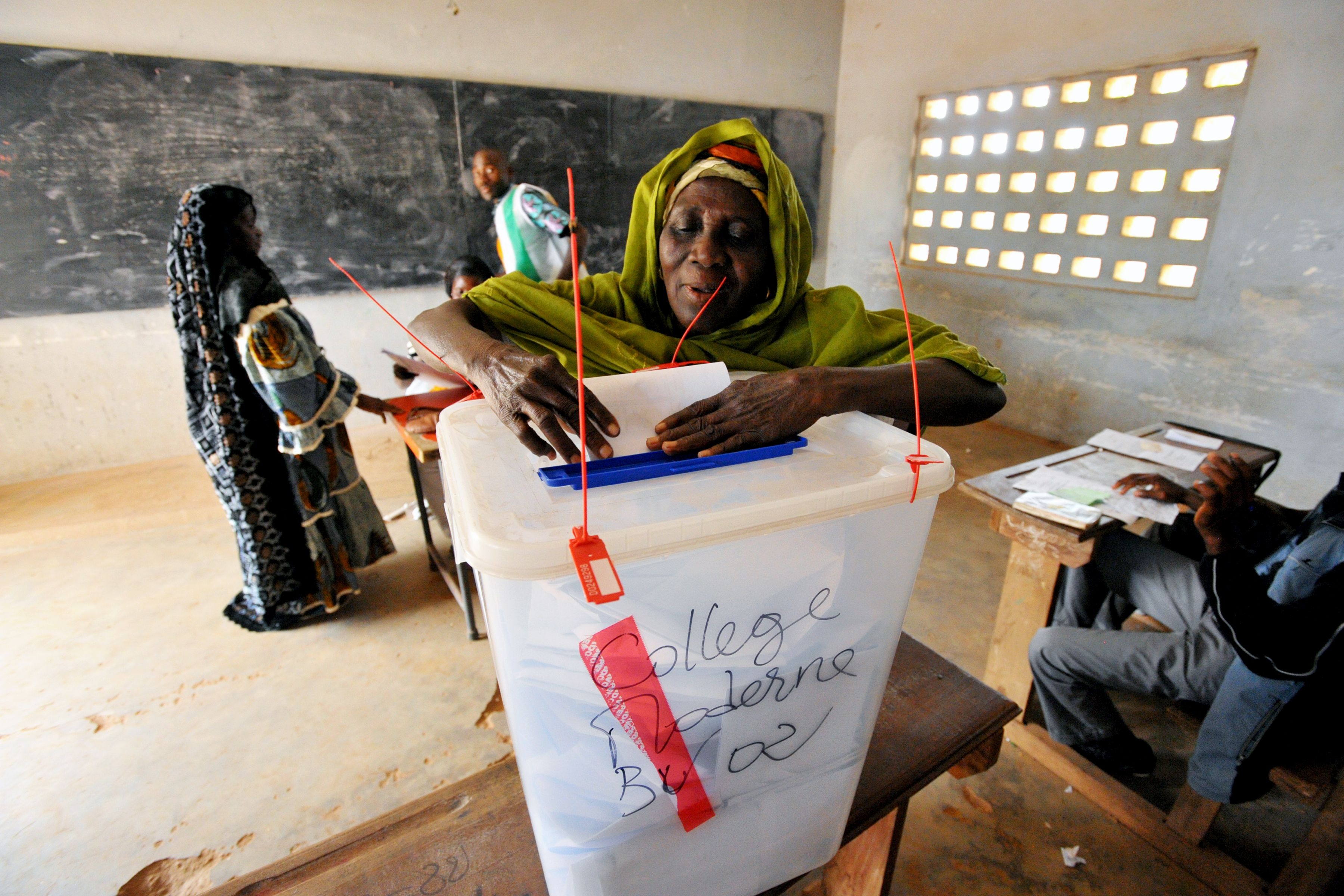 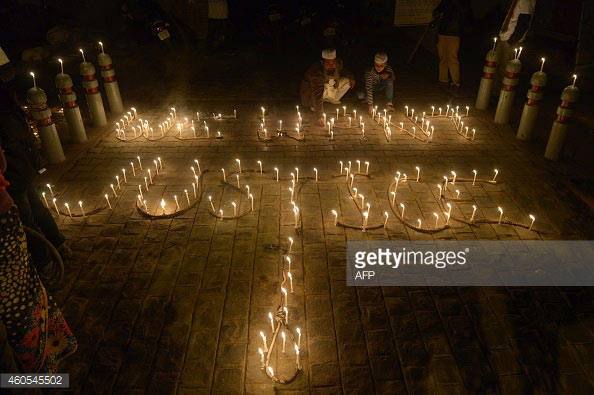 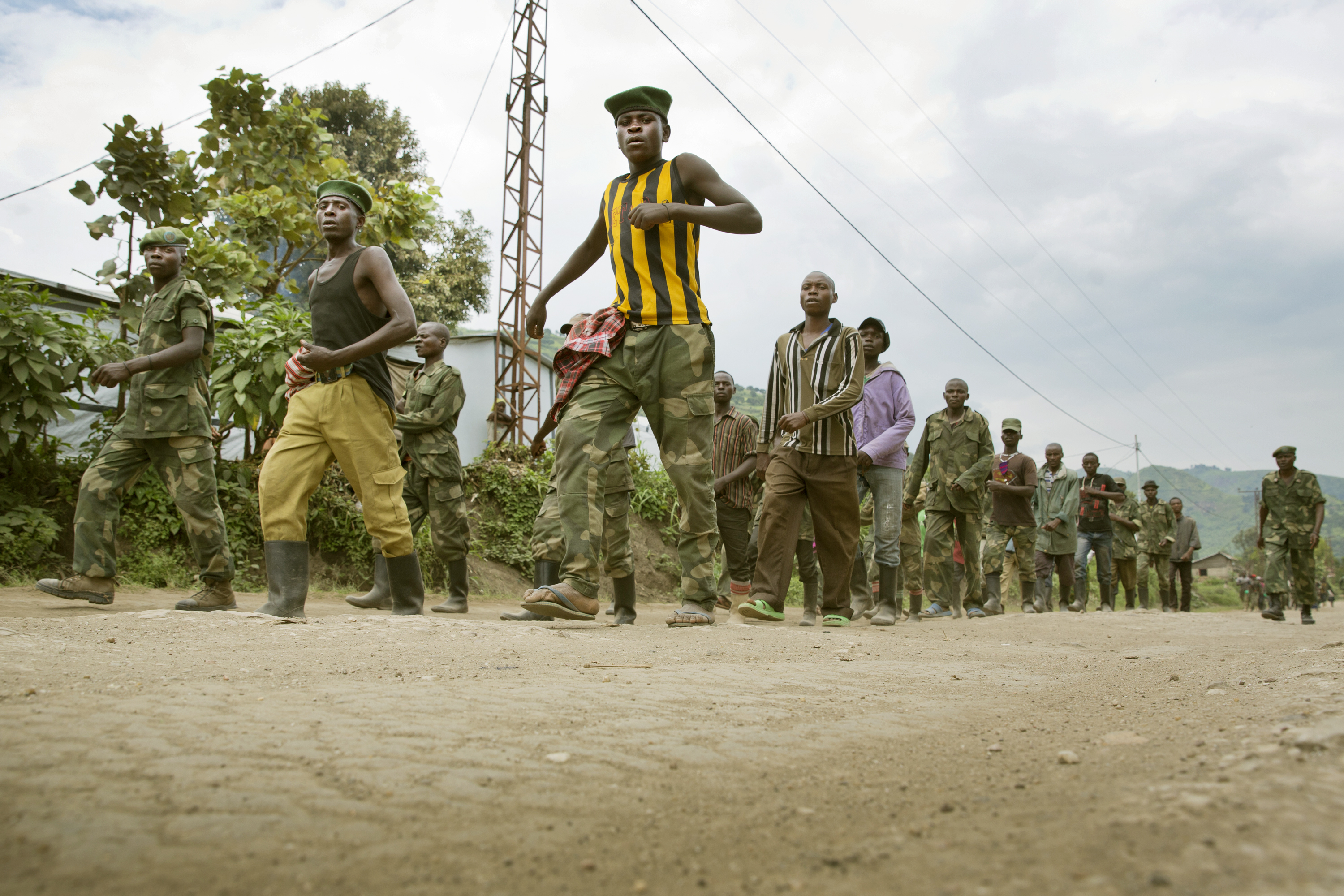 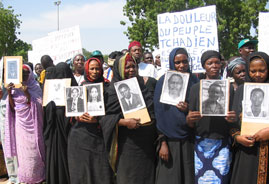 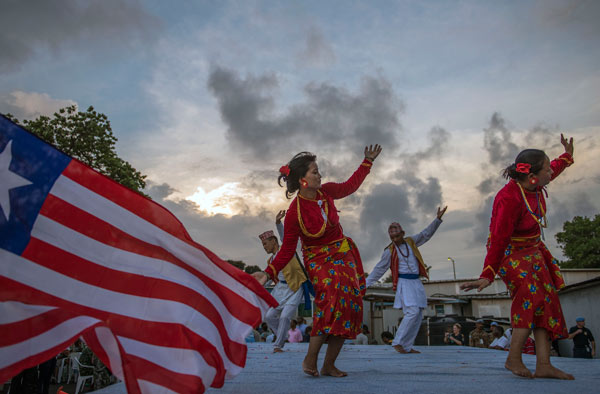